Of all the adventures we did, this one had the coldest breeze! All the more since we were traveling from the hot California beaches like I told you in this post from earlier.

So, coming from Malibu (with a little stop at In-N-Out Burger) we stayed in this little town called Cambria, it was the cutest Airbnb. A little wooden cottage with an actual bar inside (complete with neon lights that is!). It was a lovely break from our journey in between cities. Later on made our way to San Fransisco. First thing we did was eating a big bowl of ramen at Mensho cause we were starving! Afterwards we walked across Chinatown on our first night and sight see’d the city a bit. The days later we Uber’d all over town, starting our days at Starbucks, we walked The Golden Gate Bridge, the curvy streets of Lombard Street, we saw The Painted Ladies and wandered all around Pier 39. We loved it there. The fish was so fresh in that area, we just had to have some fresh crab and lobster at these lovely piers at the Fisherman’s Wharf.

We also visited Alcatraz, the former federal prison in the San Fransisco bay area. The Alcatraz Island is the home of this abandoned prison. It kept some of the most well-known criminals back in the day. We did this audio tour there and it explained so many about the interesting history of this prison and it’s famous prisoners.

Another night we visited this old arcade hall at the Fisherman’s wharf. It had all kinds of arcade games from decades and decades ago. Like coin-operated (also completely mechanical) music instruments and very antique arcade machines. All of these in their original working condition, and you could actually play them! It was so much fun.

After our days in San Fransisco we made several stops, at Mono Lake in Mono County for example. And we also visited Bodie, an authentic wild west ghost town in the hills east from the Sierra Nevada mountain range. It became a boom town in 1876 after the discovery of gold in this area. Nowadays it’s preserved, and open to public. 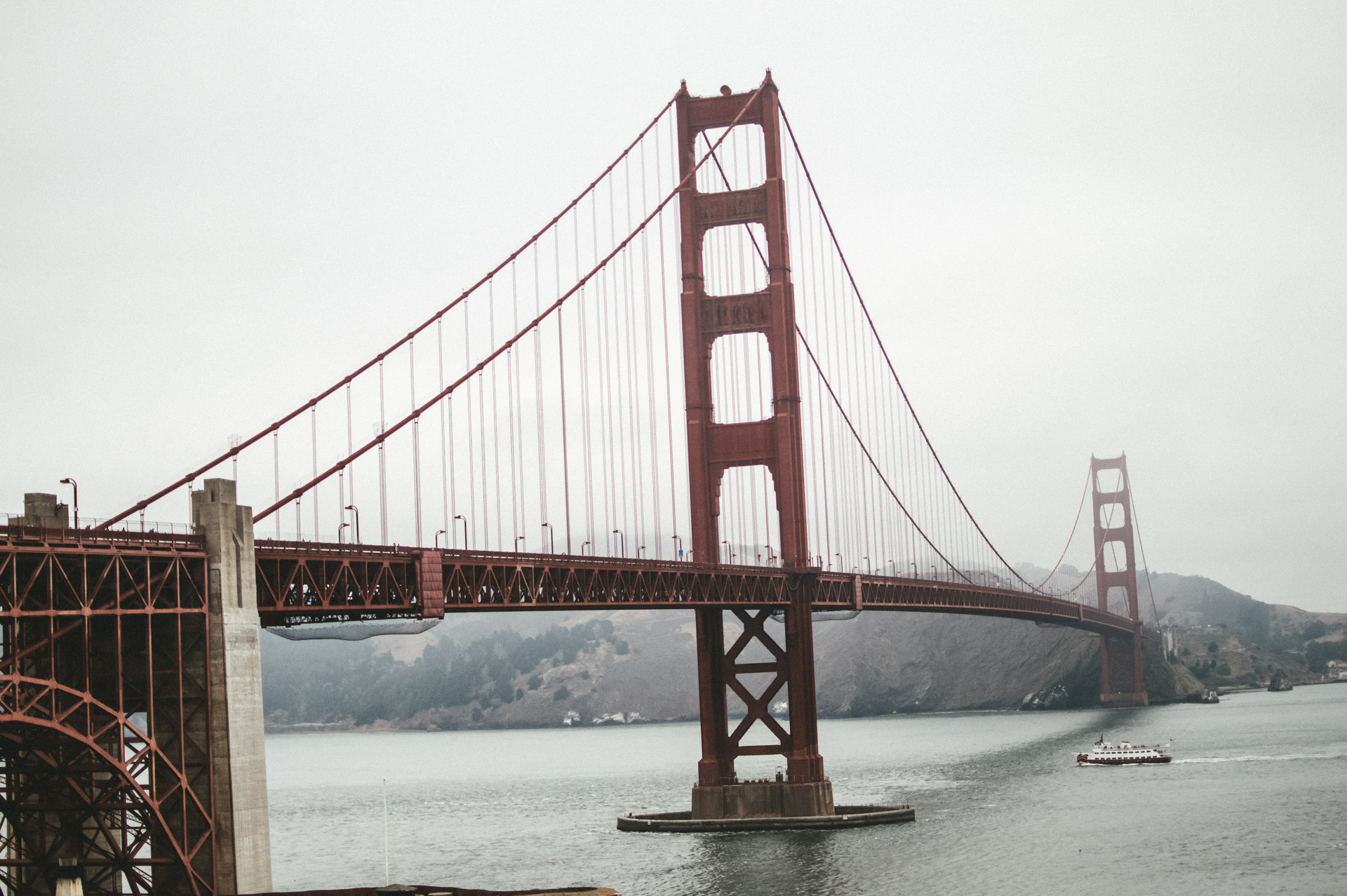 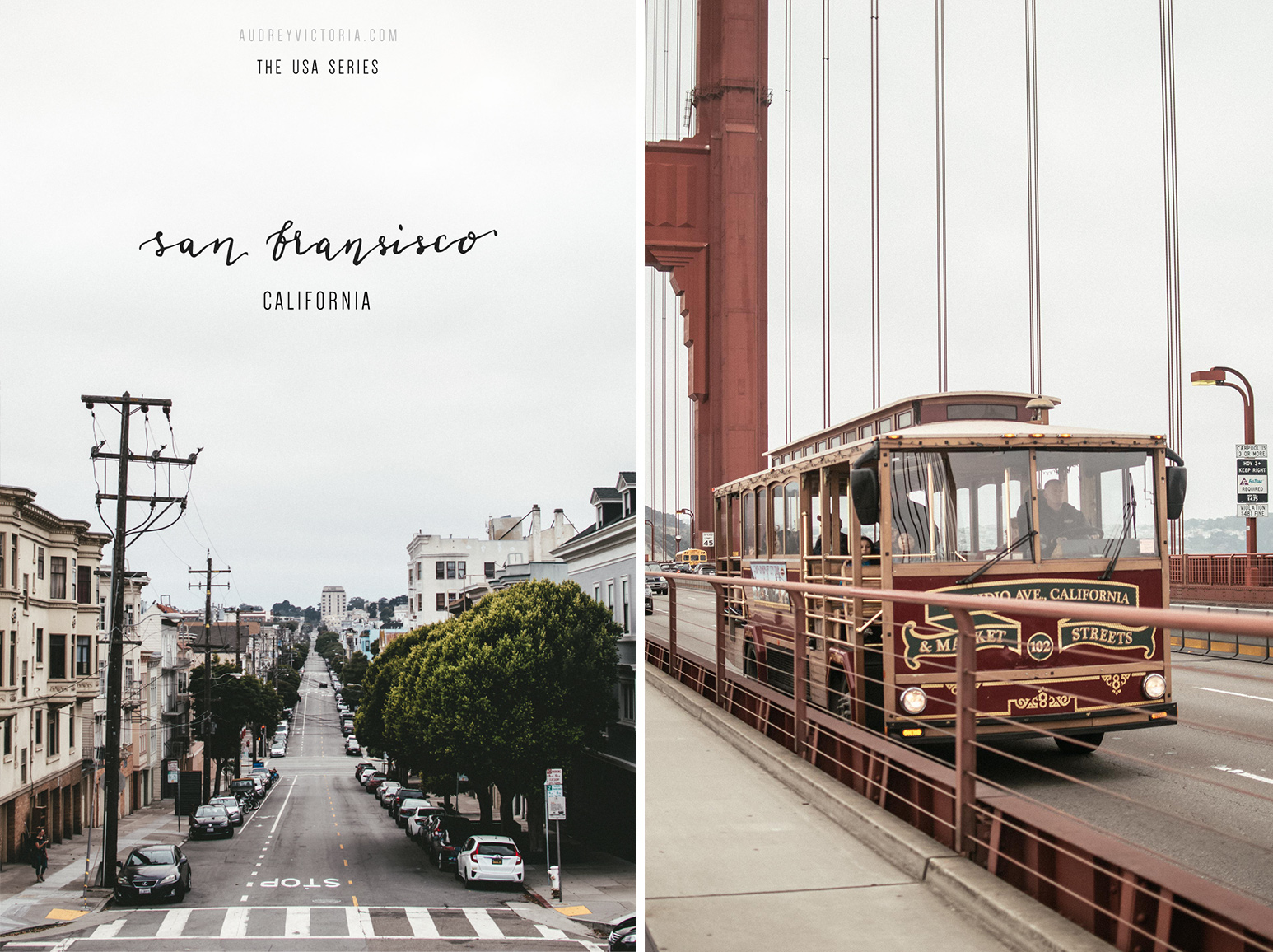 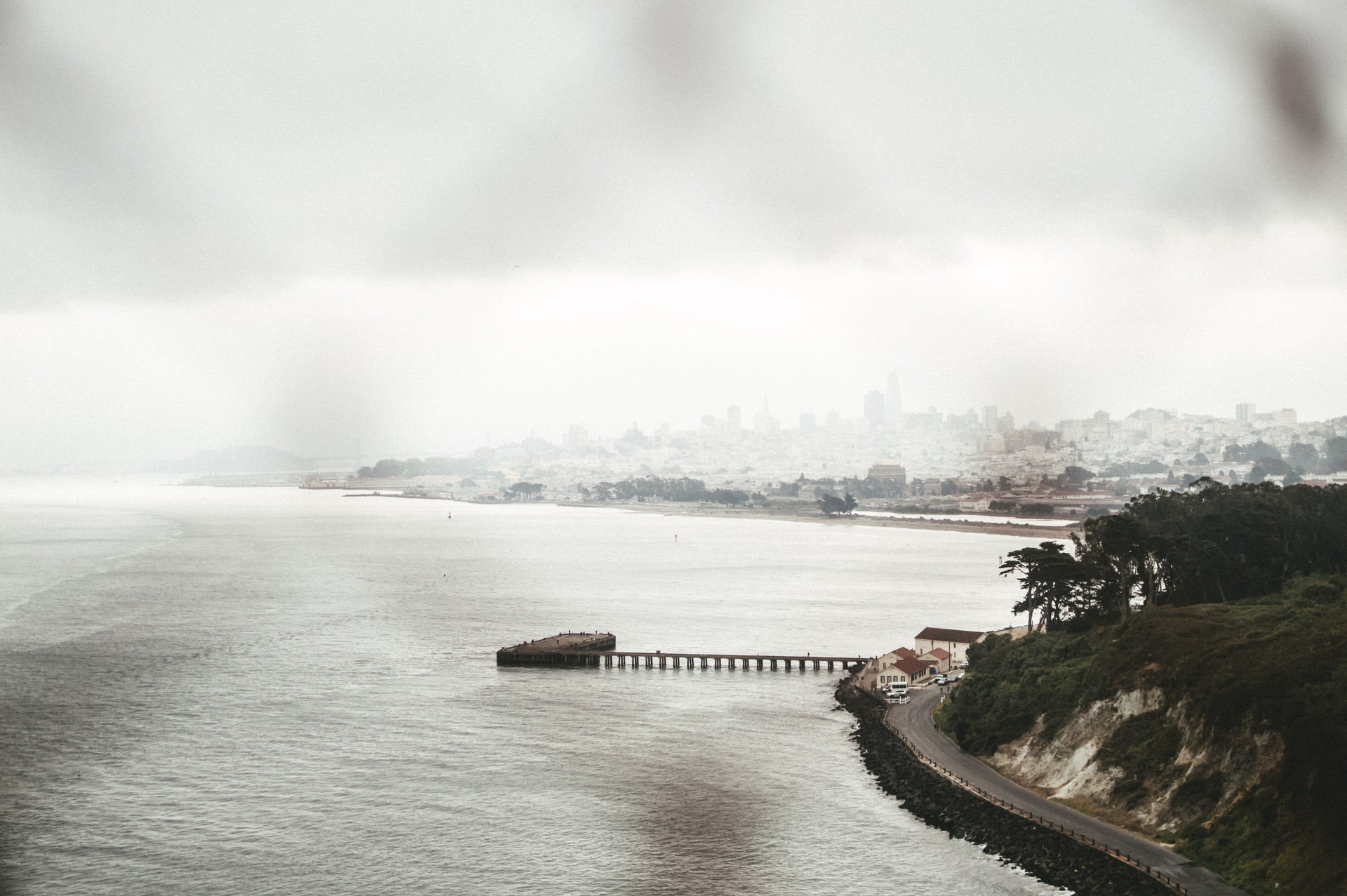 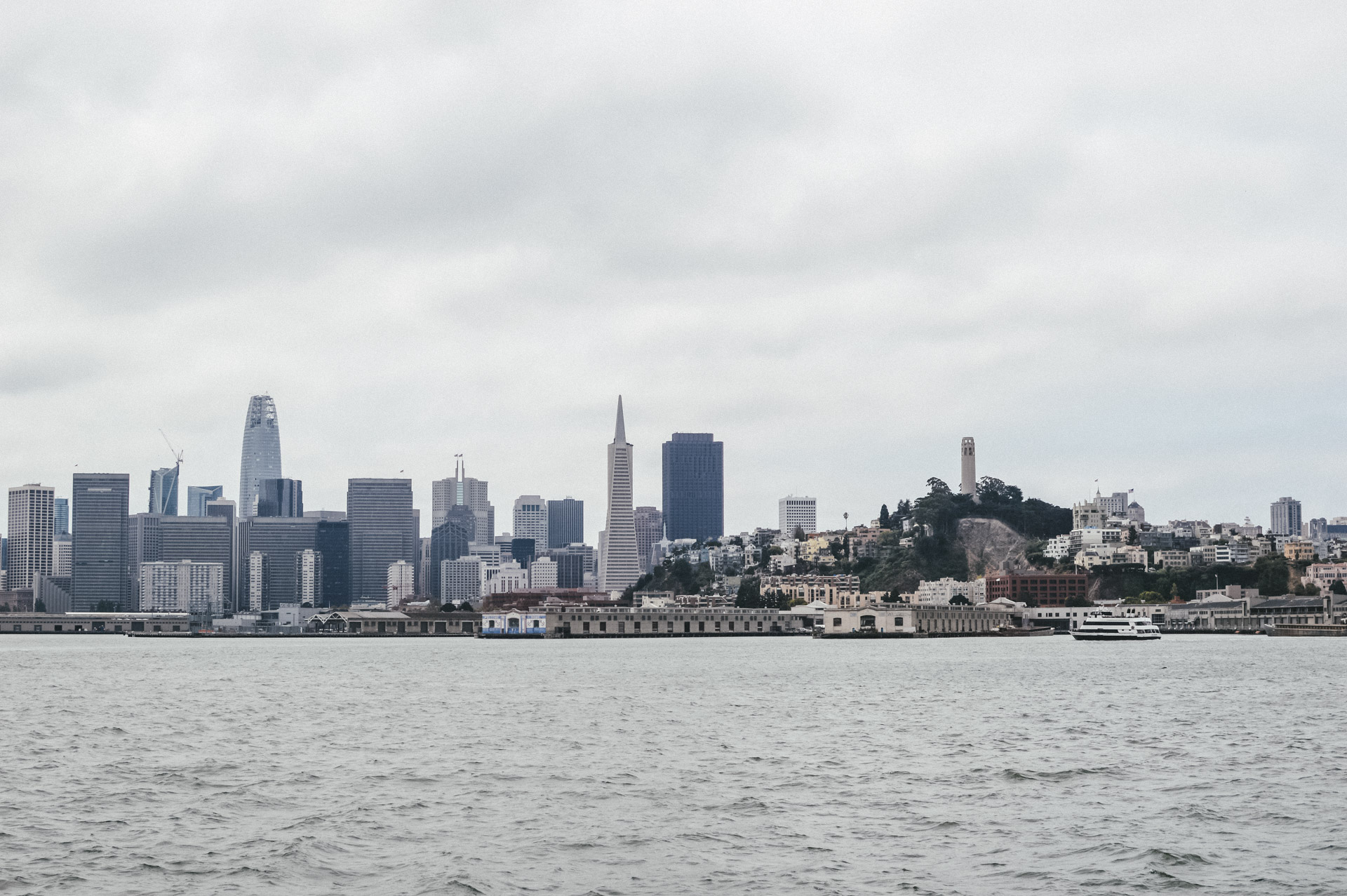 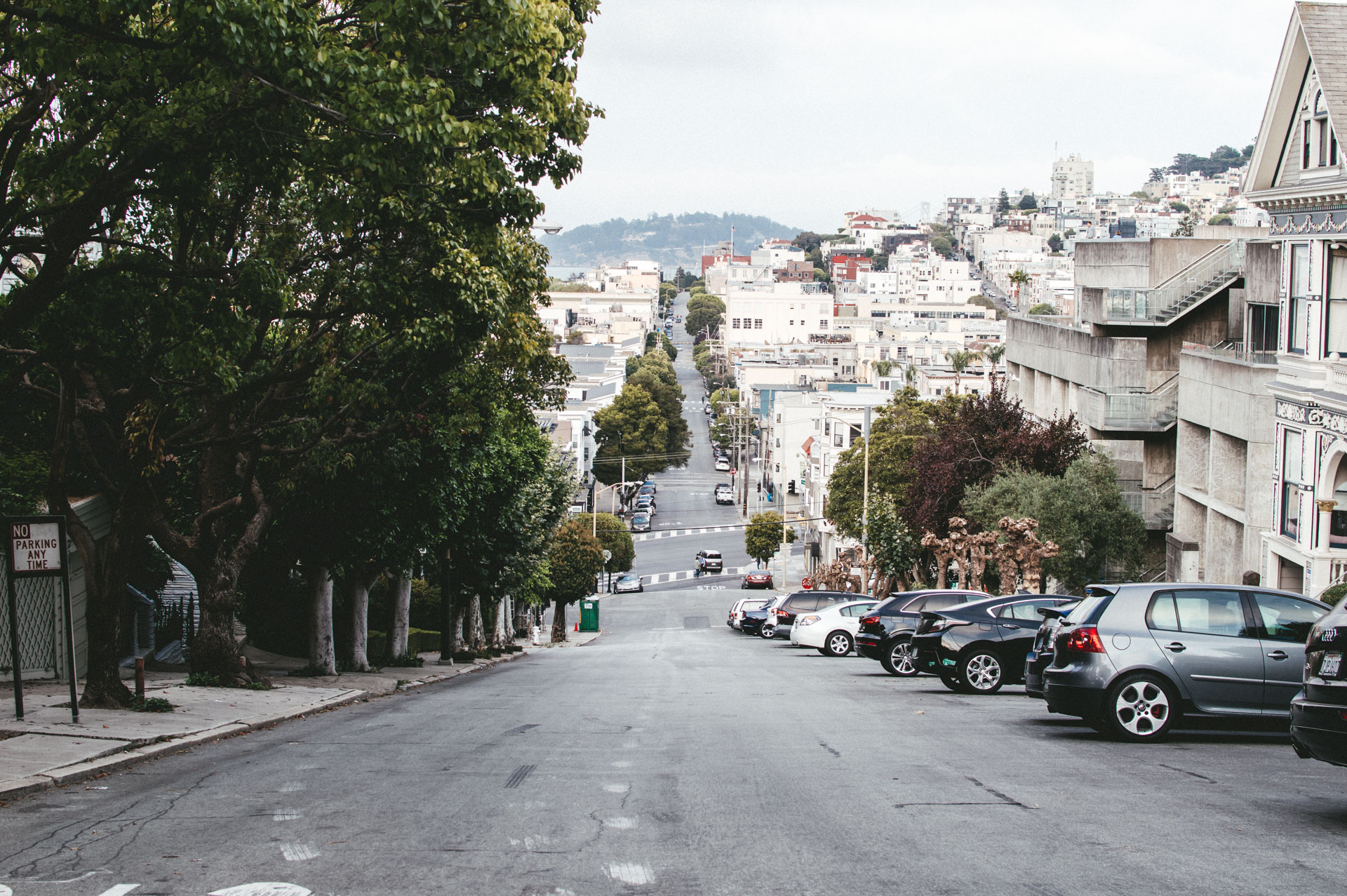 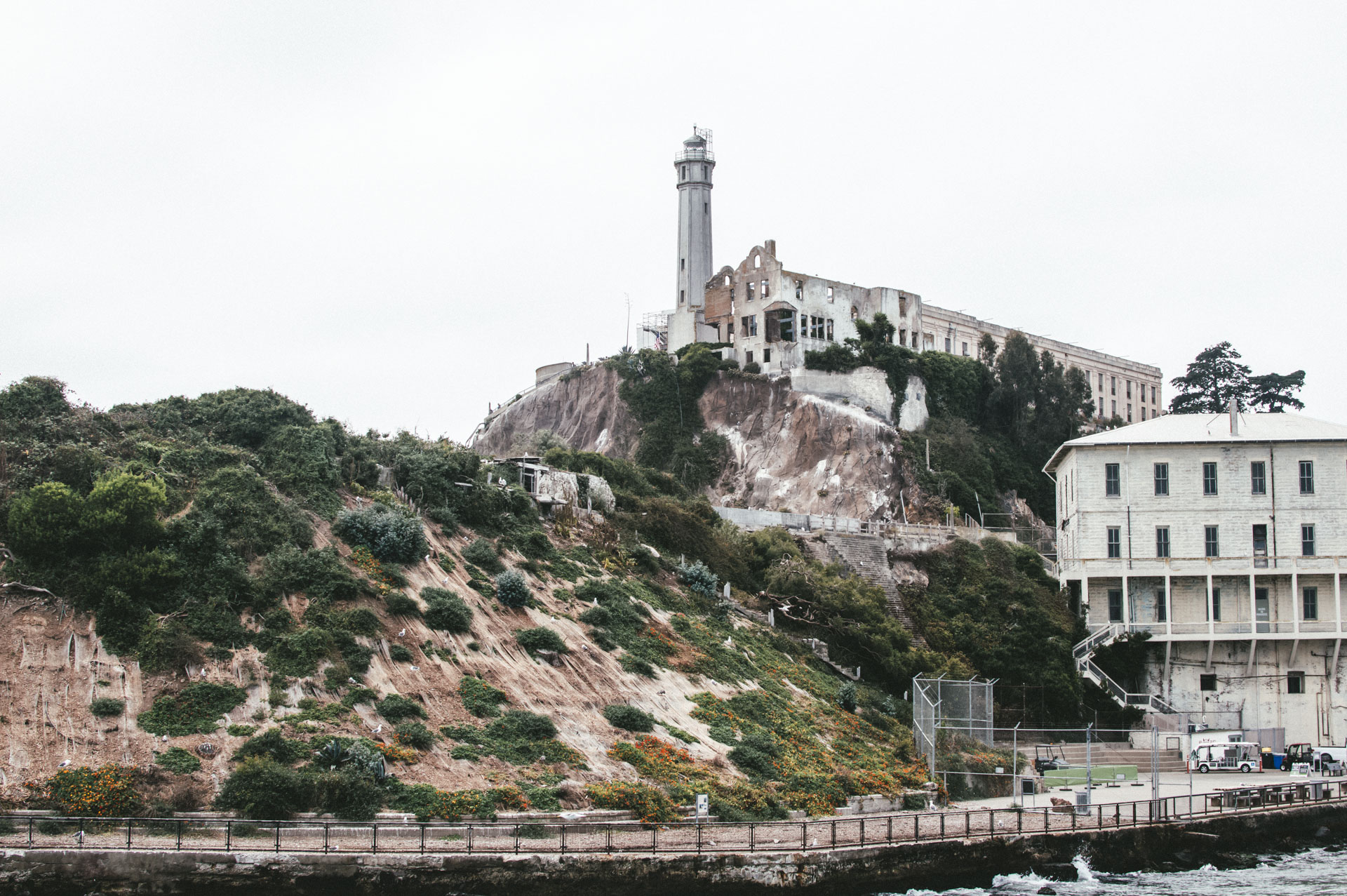 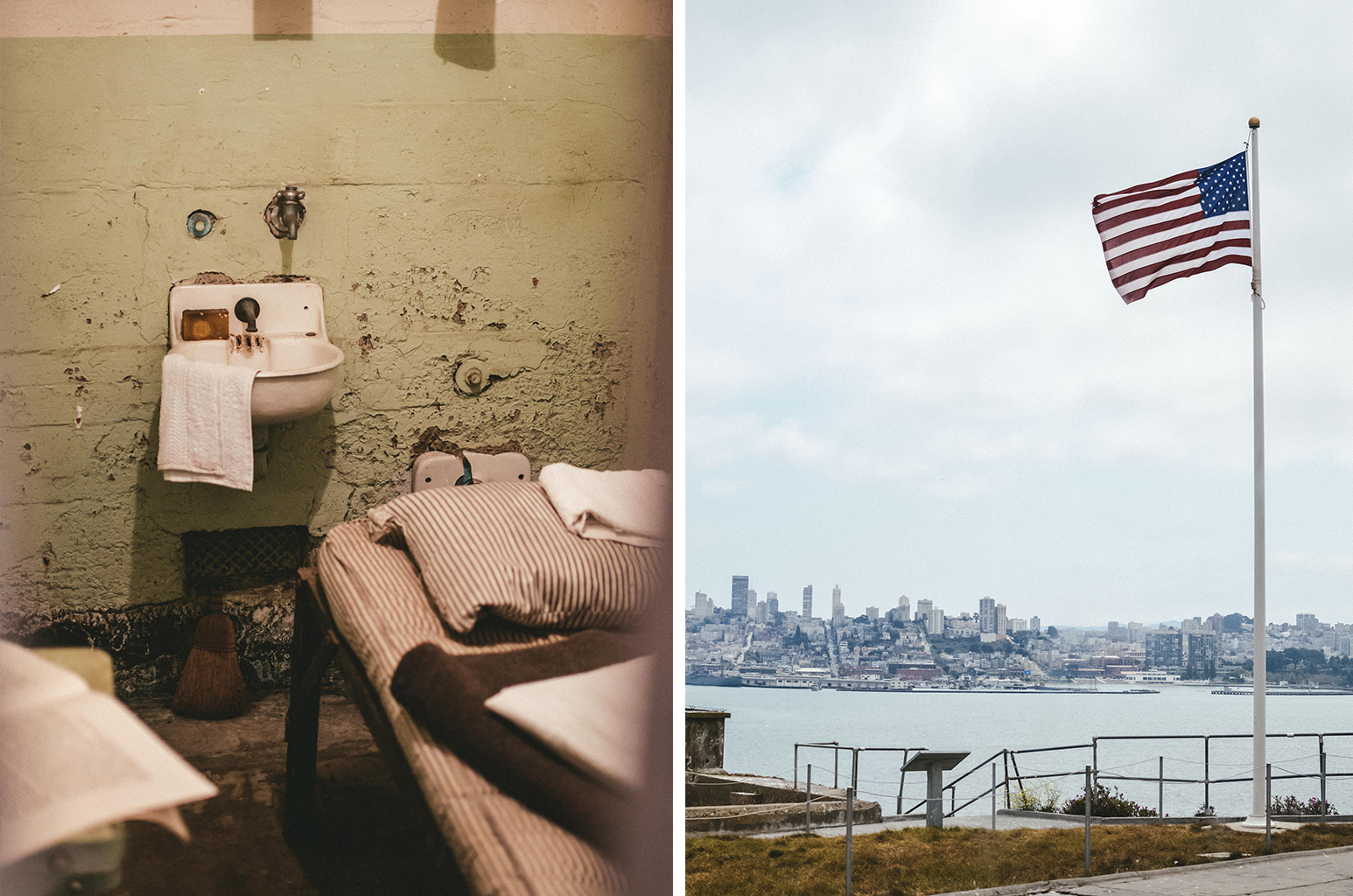 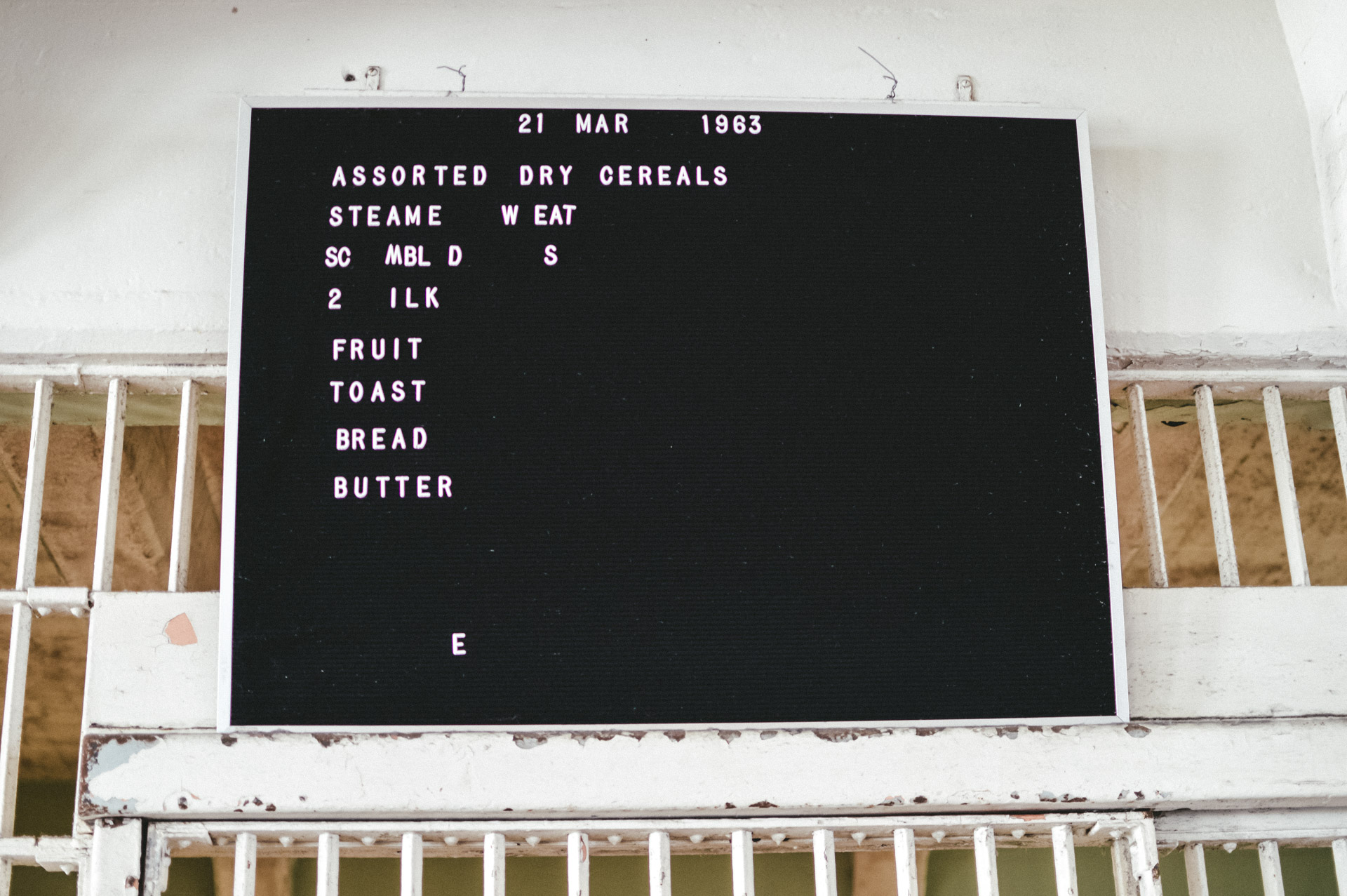 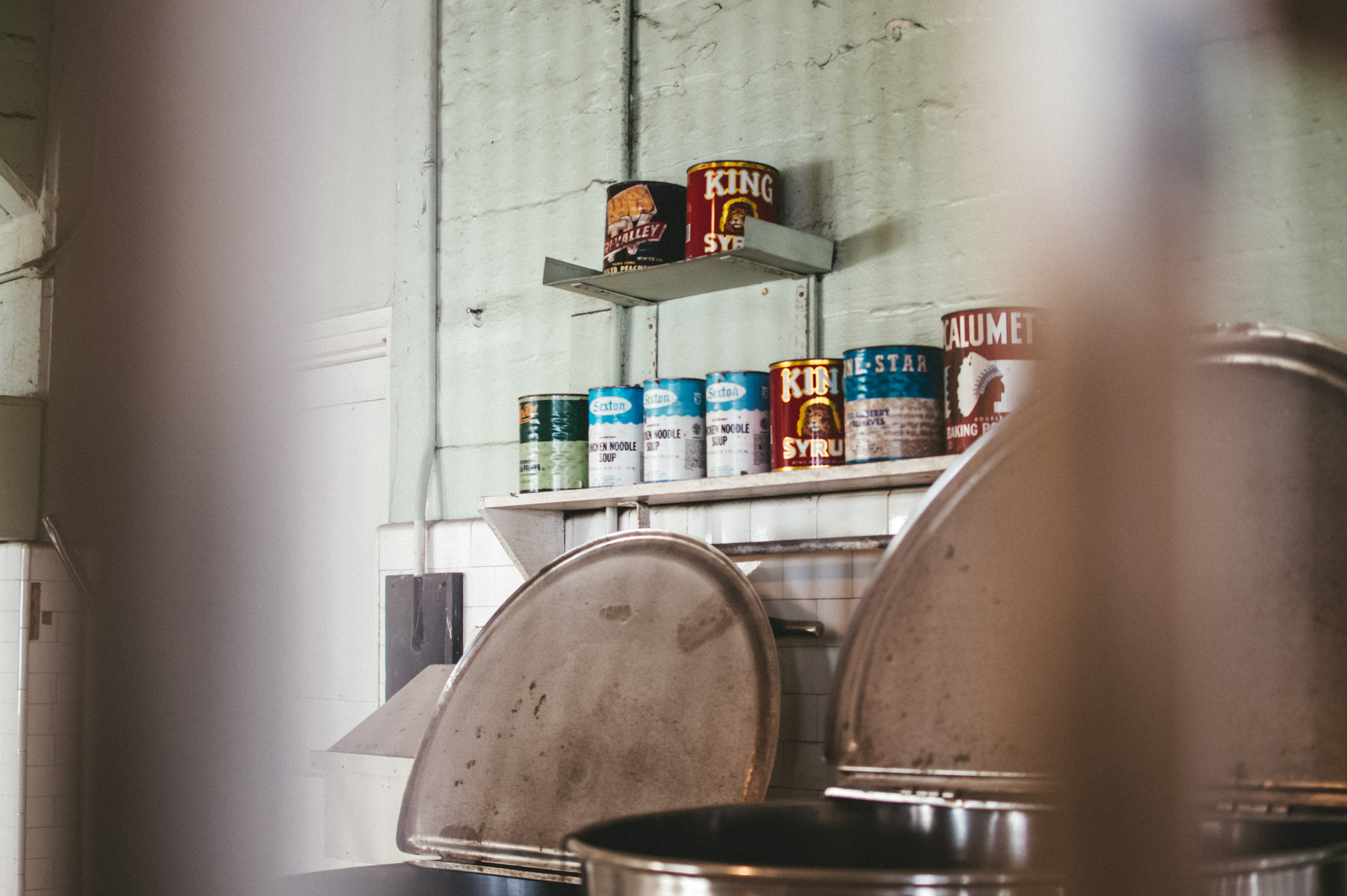 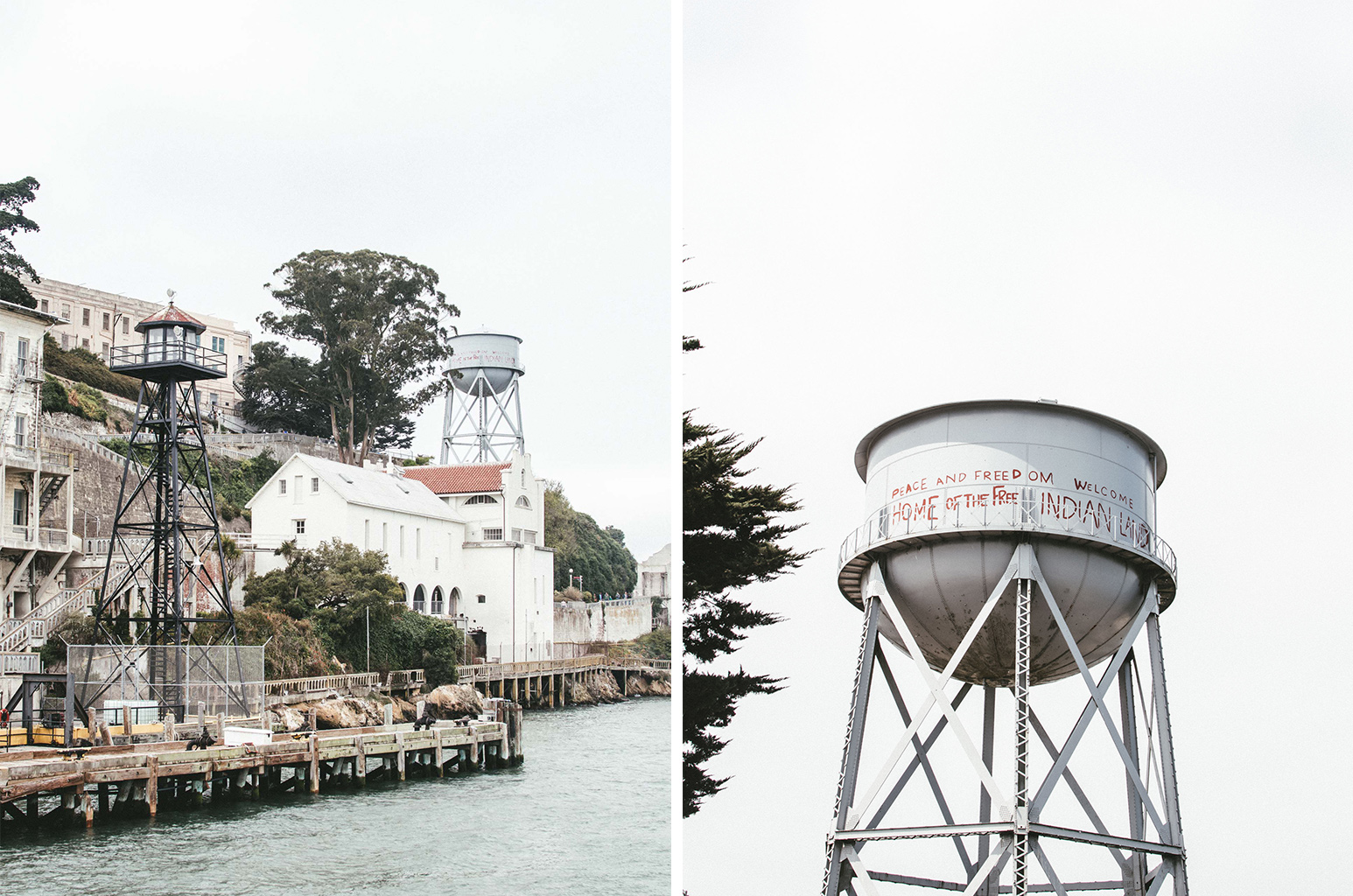 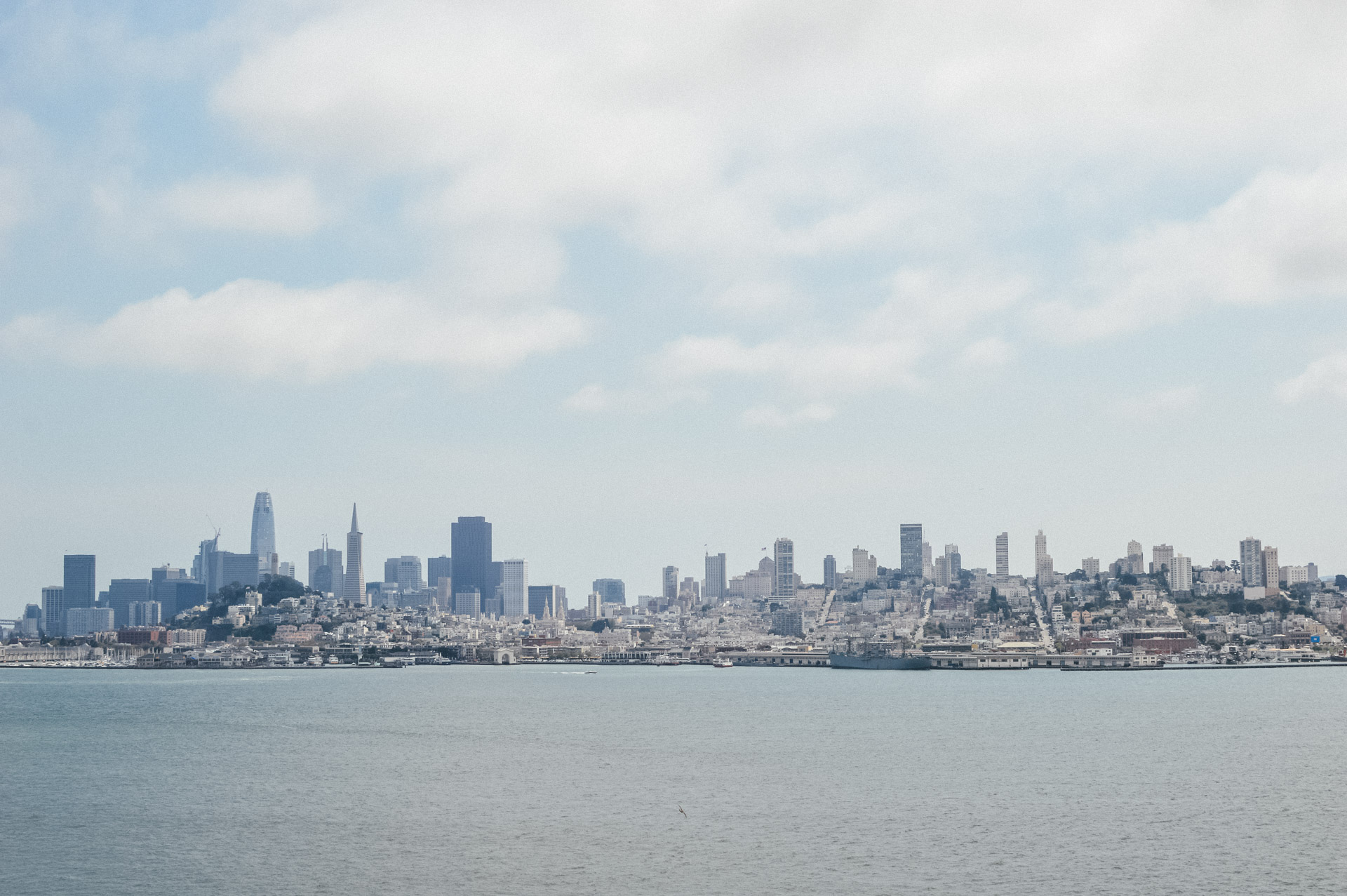 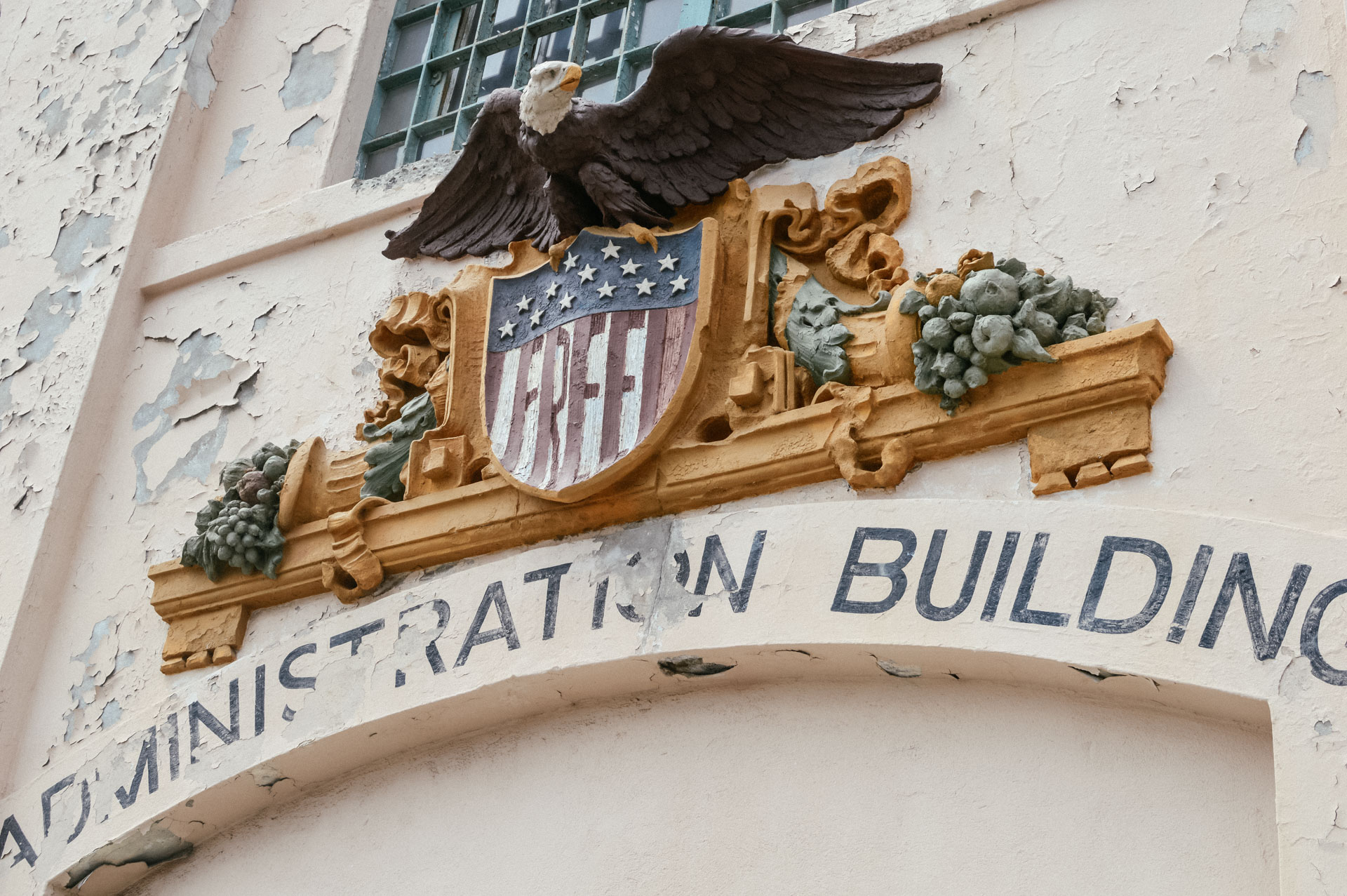 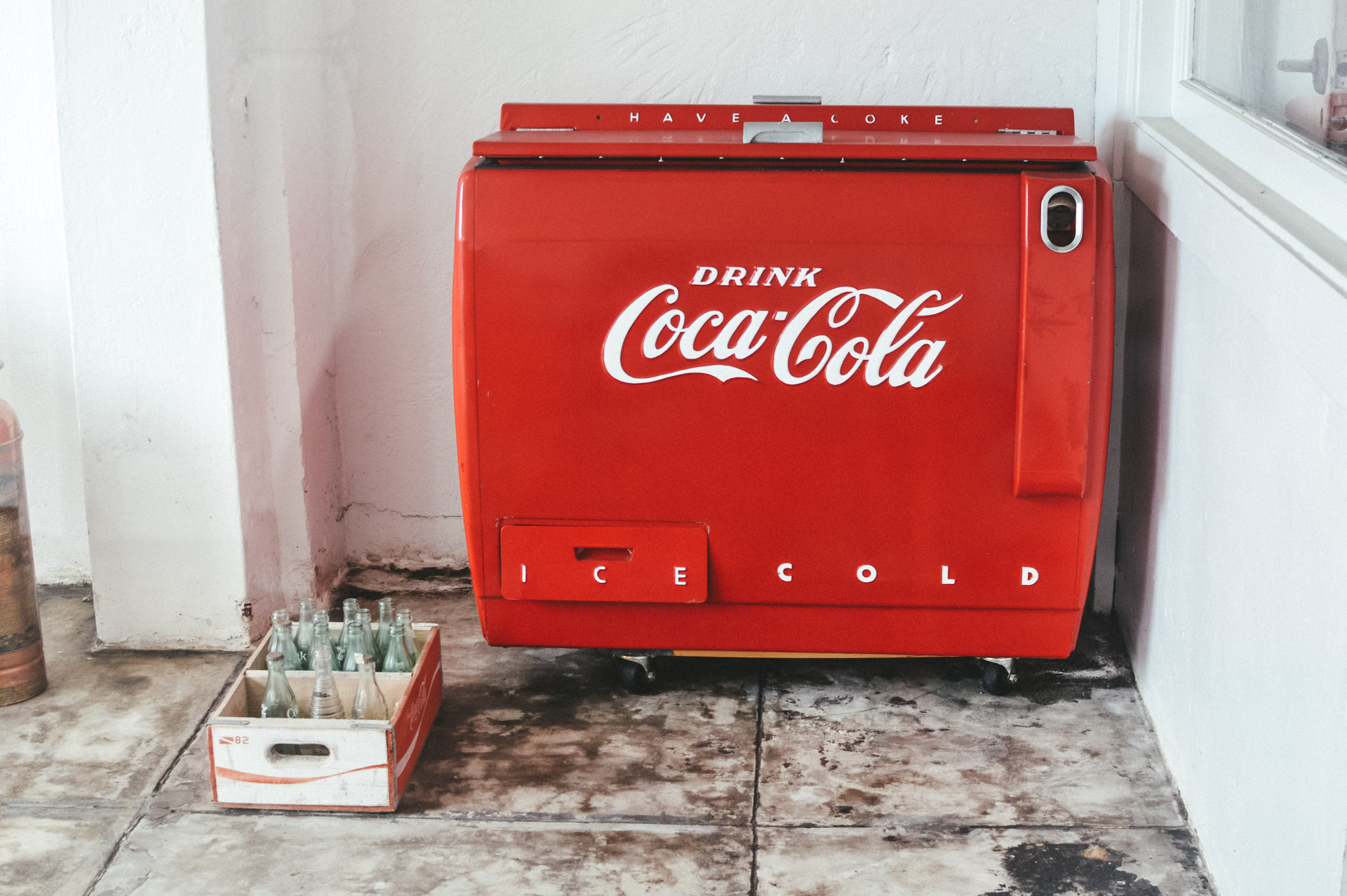 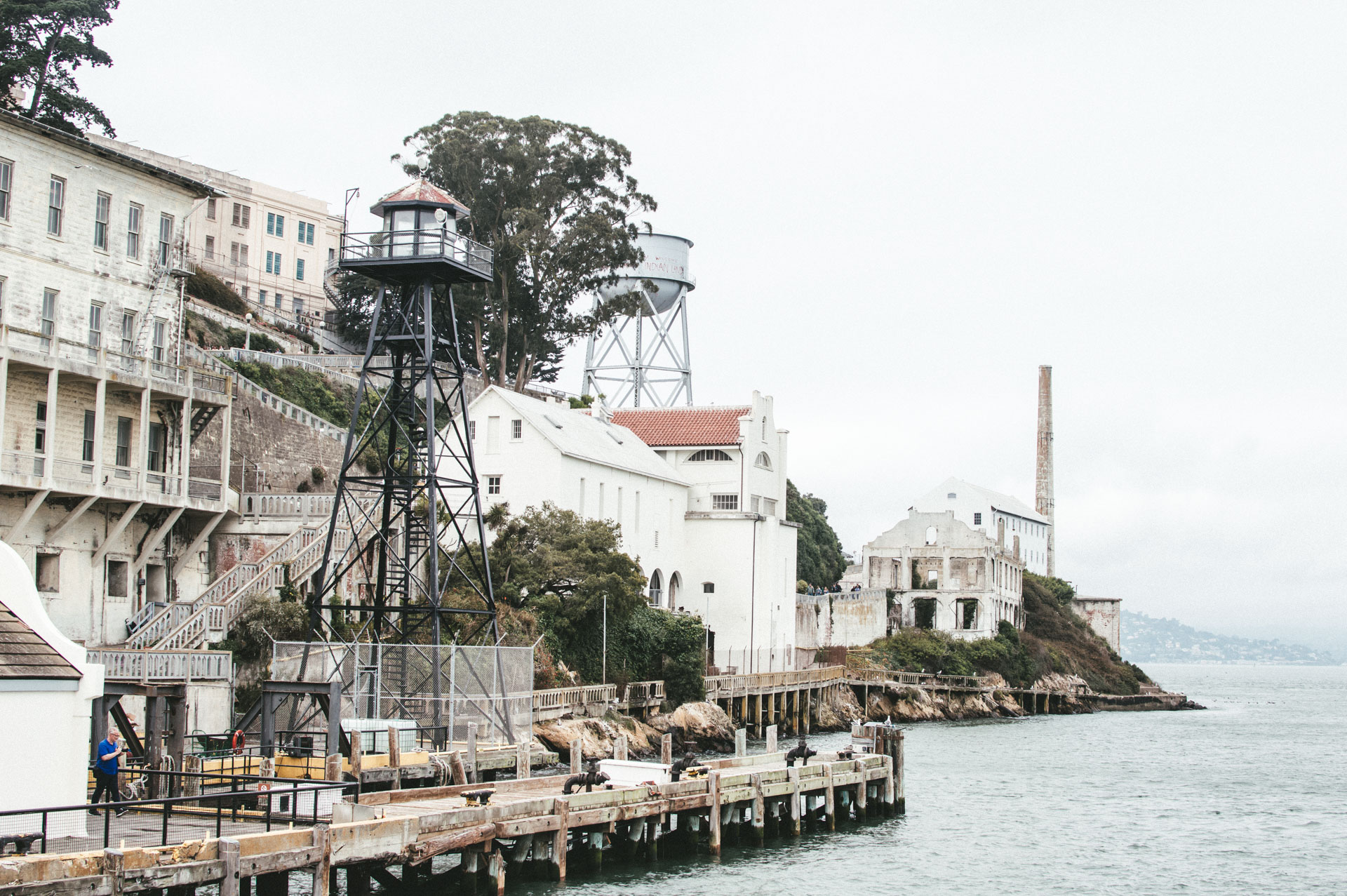 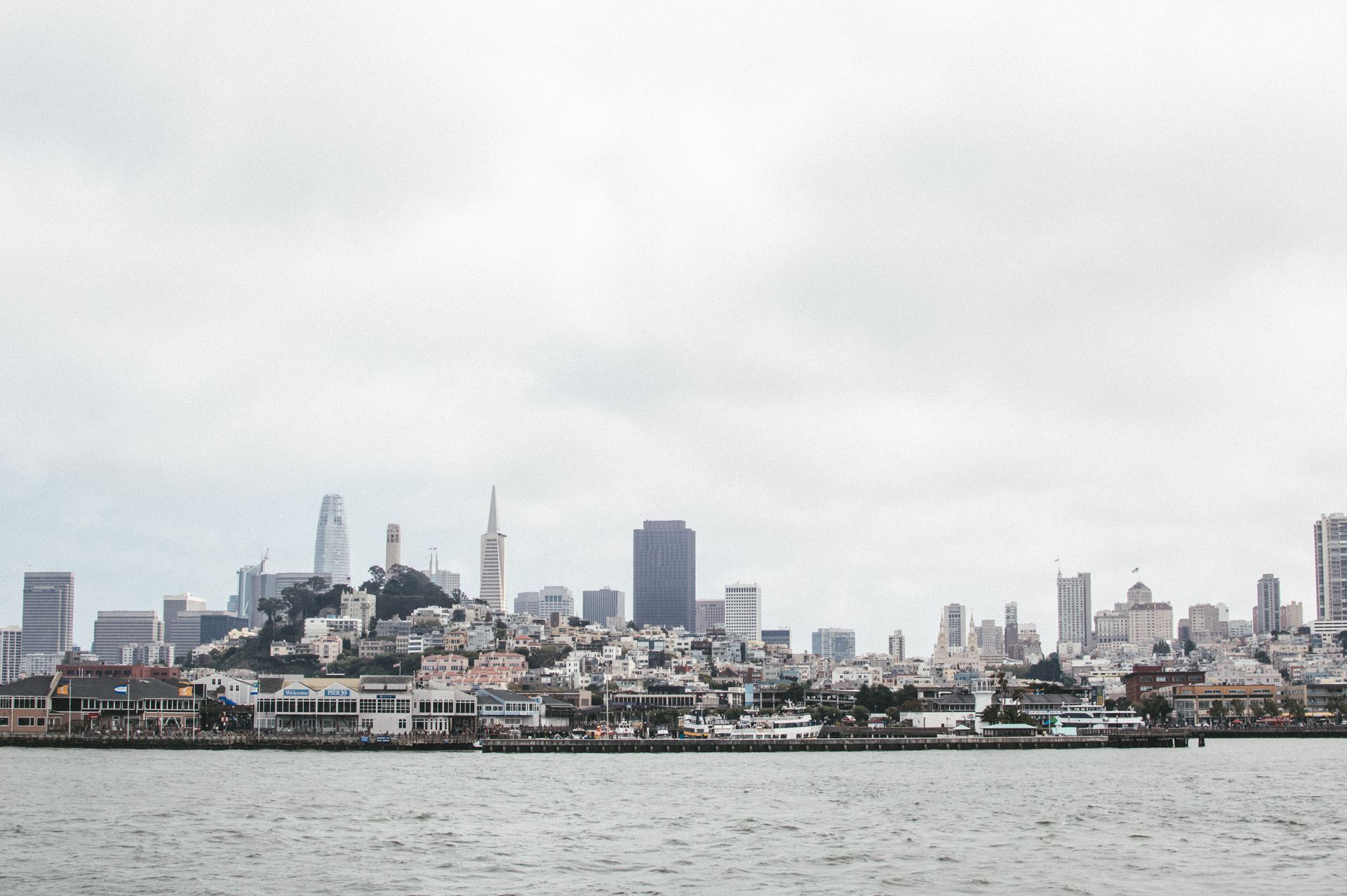 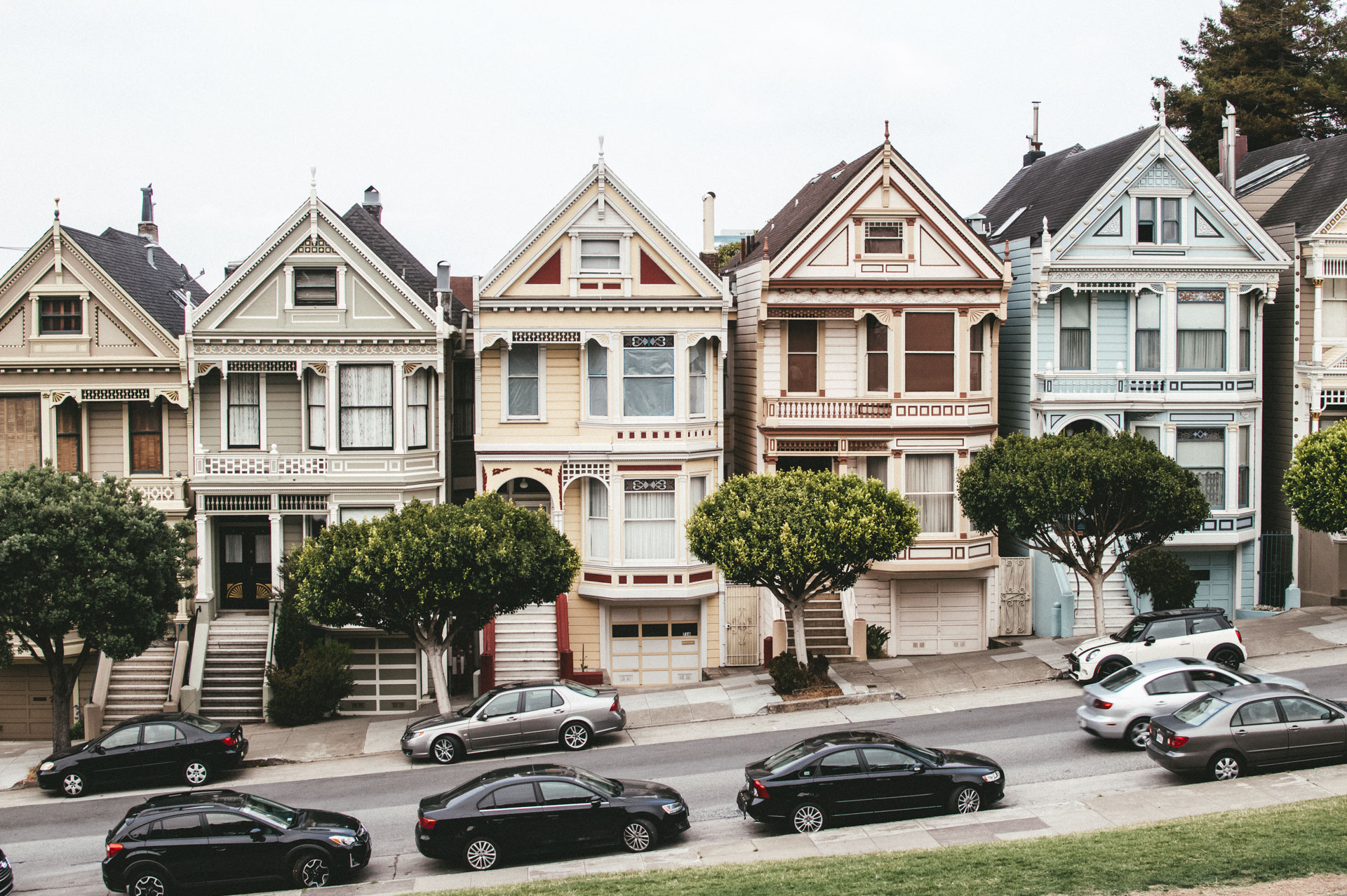 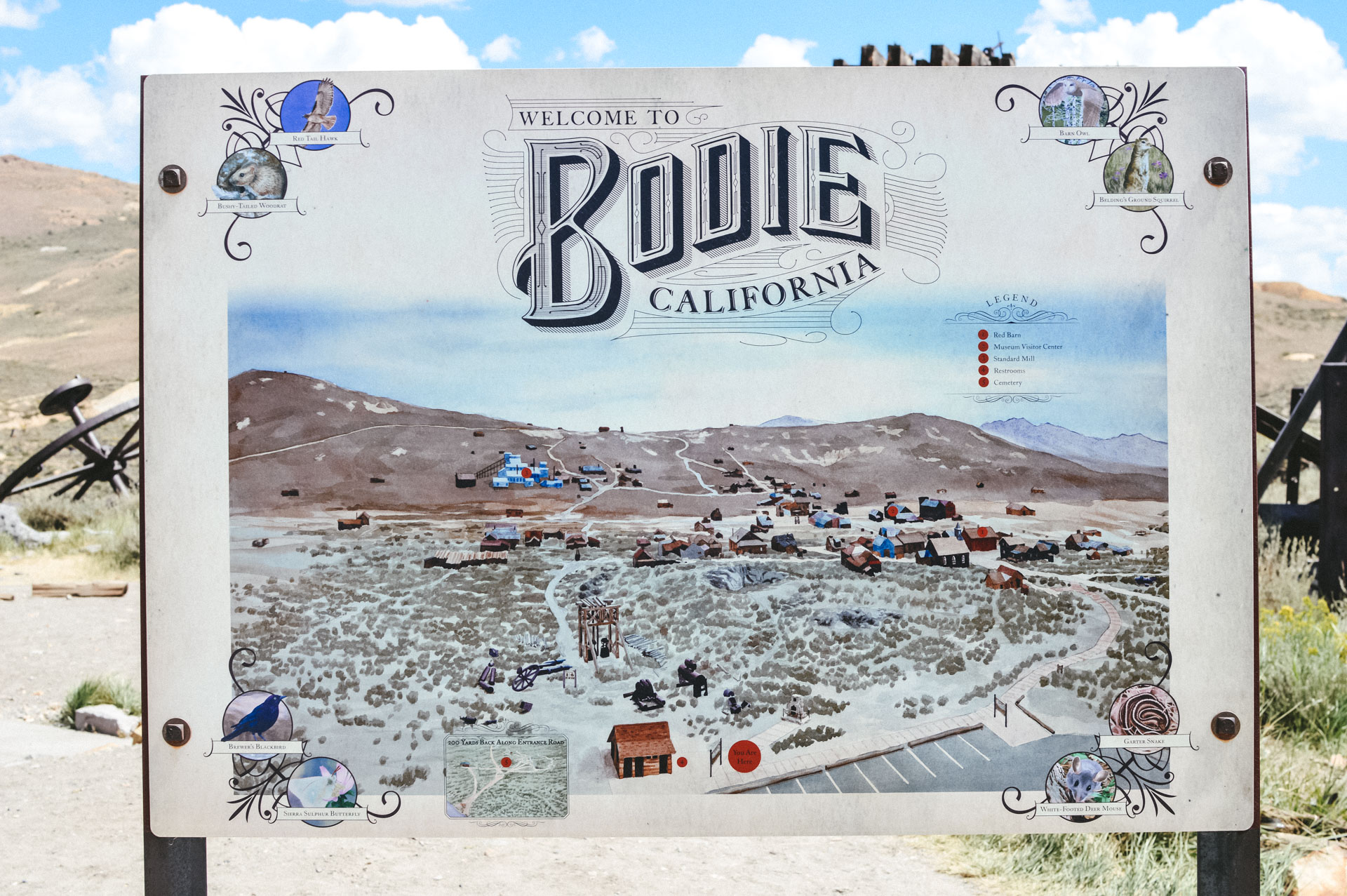 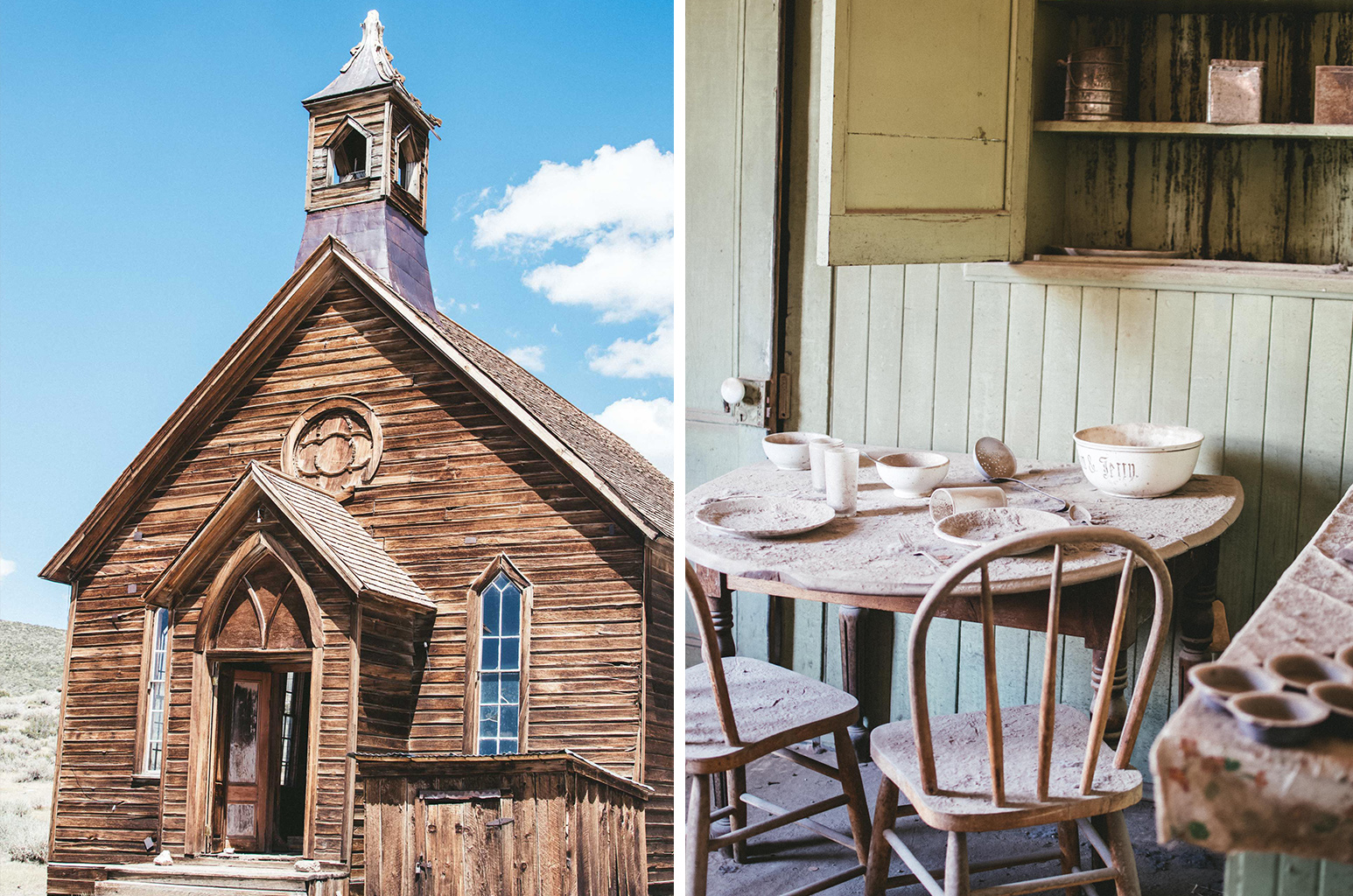 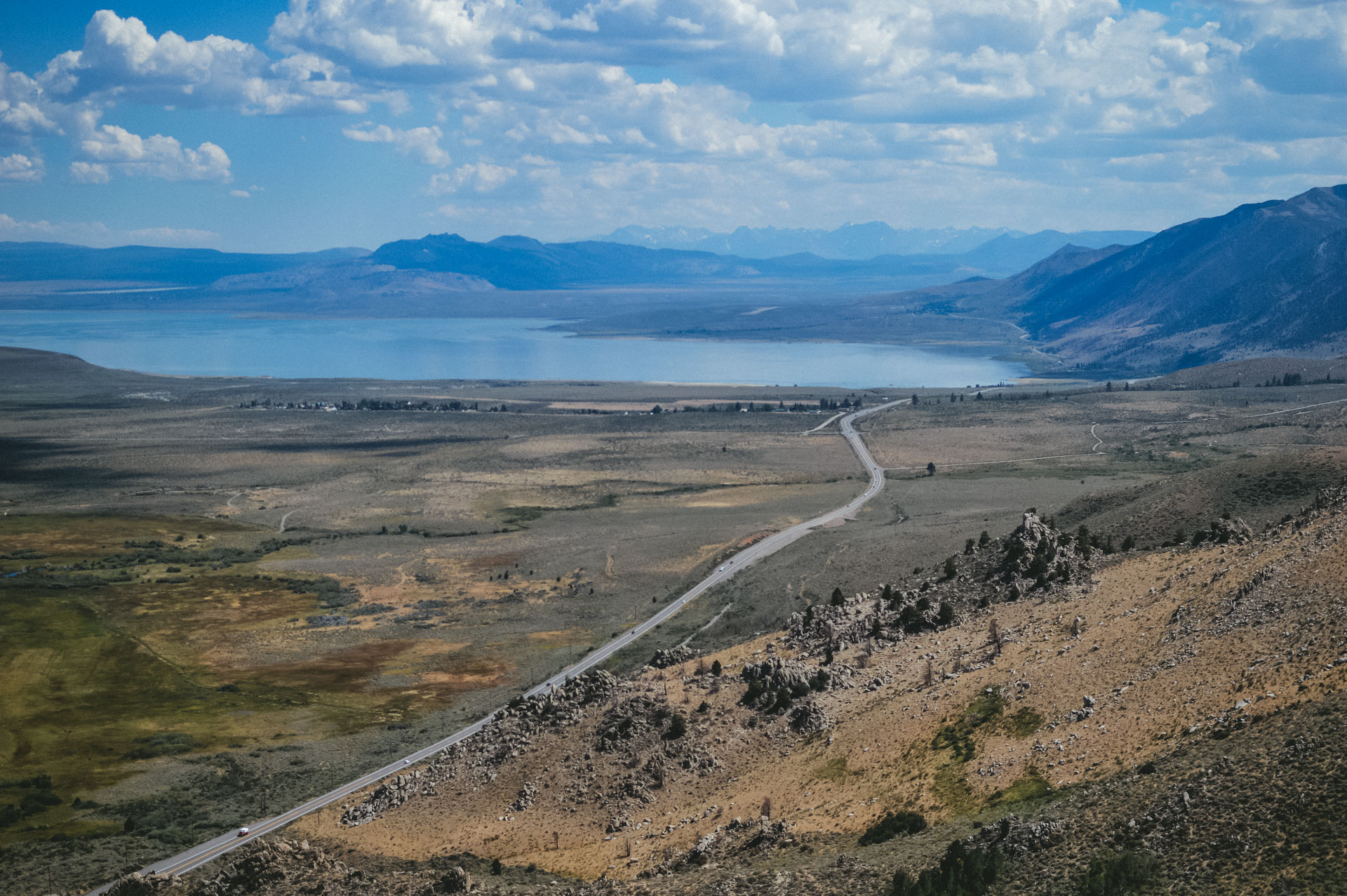 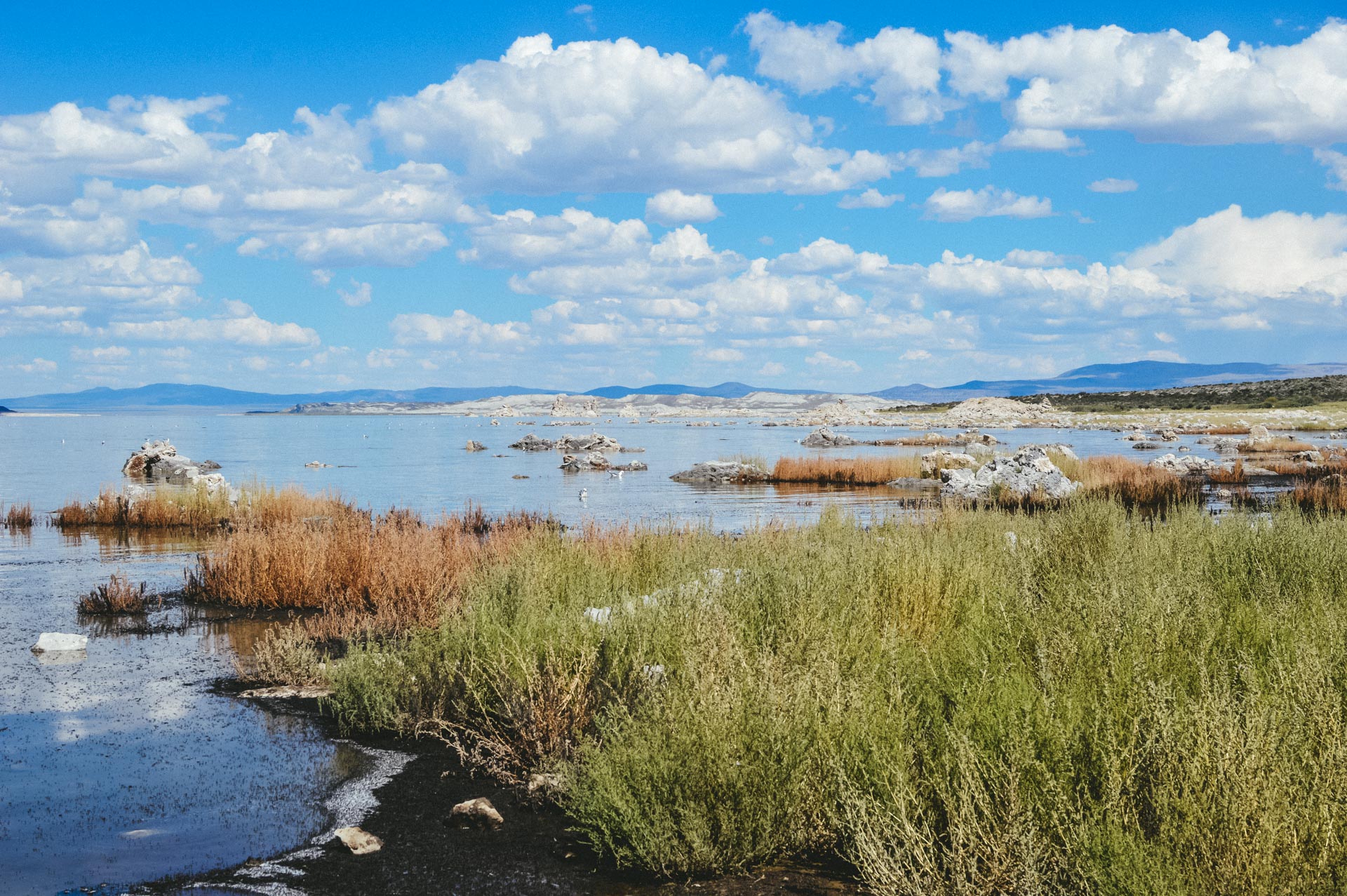 We’re almost at the end of the series! Only two more left. Yosemite National Park is up next week, followed by the very last the week after: Nevada! See you! 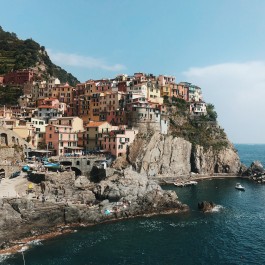 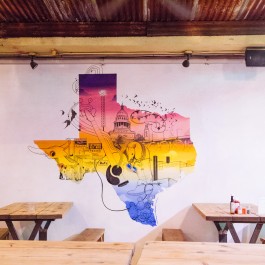 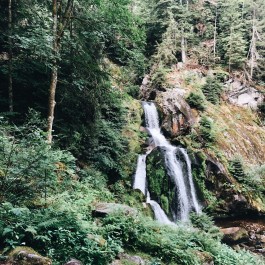 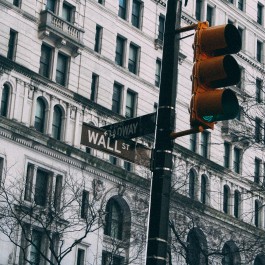 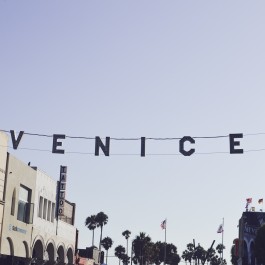 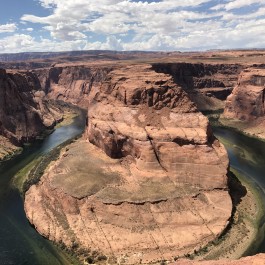 I started out this website as a blog about ten years ago. Along the way, I decided to pursue my curiosity and love for illustrations and graphic design. And soon, I built the business of my dreams. Over half a decade later, I’m proud to have worked with brands as Max Factor, Hema, CosmoGIRL! and more. Nowadays, I create custom work in watercolor illustrations and graphic design. With this website, I'd like to share a little bit of my passion, my creative studio with you.